With over 40 years of experience in the legal field, I can help you with almost any problem.

My name is Richard Malgran. I’ve spent my whole life helping others, even to this day I help individuals get out of debt.

I graduated Rutgers University in New Brunswick, NJ in 1967 with a BA degree in History. I was then sworn in as a 2nd LT in the US Army having completed the ROTC program at Rutgers. I reported for active duty and eventually became a combat company commander. Upon completion of active duty, I enrolled in the University of Nebraska Law School where I received my degree of Juris Doctorate in only 2 and a half years instead of the normal 3.

I went on to become a founding partner in what became the 2nd largest law firm in Middlesex County, NJ; Rubin, Rubin & Malgran. I headed up the litigation department, bond department, and family law section of the firm while serving on the firm’s management committee. I have represented numerous athletes as well.
After withdrawing from the firm, I became the CEO of Edison Power Technologies and subsequently, CEO of CliniSys, Inc.

I have served on the City Council of Plainfield as well as Union County Freeholder and Freeholder Director. Under my leadership Union County completed over $500 million in capital improvements for the county including a resource recovery facility, a new county hospital, and a new county jail. I also served as the NJ State Republican Finance Chairman for several years. I became known as someone who could build consensus from disparate ideologies.

Aside from all that, I’m also an avid fisherman, swimmer, downhill skier and avid Yankees fan. 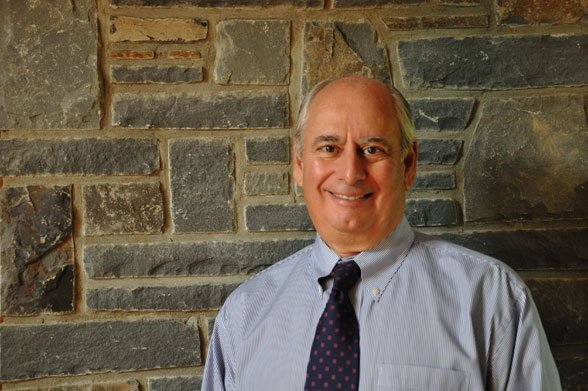 Reach out today for a free consultation to see how I can help you solve your debt problems immediately.